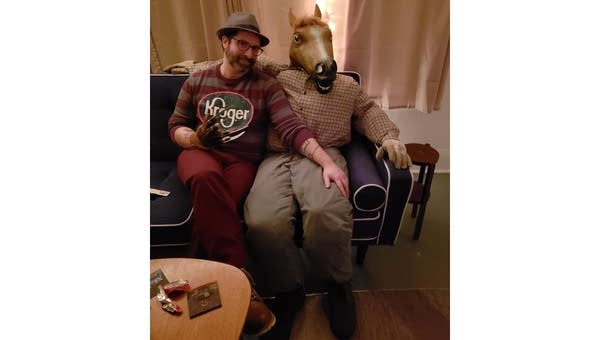 Luke and Andrew celebrate Halloween in the traditional manner by discussing bit coin mining operations and arguing over Blake Bortles jokes. Plus, a company decides that workers shouldn’t drink more than four beers during the workday. 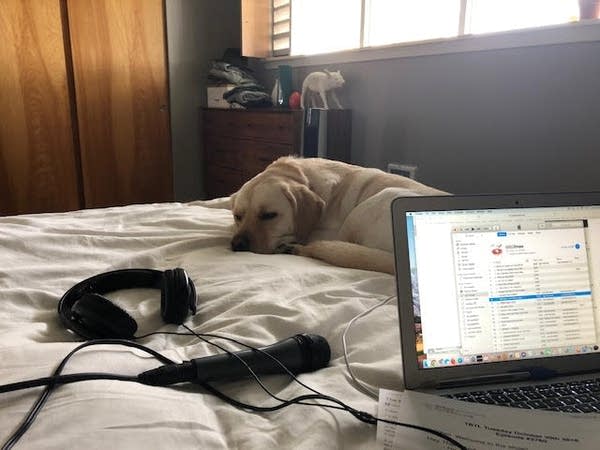 A flu-ridden Luke records the show from bed, a practice that he’s considering making more permanent. Plus, Andrew makes a friend on an airplane, someone named Booger is angering people with his flying chair, and there’s an update on the Case of the Pooping Principal. Also, the huge news coming out of the Cleveland Browns camp is covered in this week’s No Point Conversion. 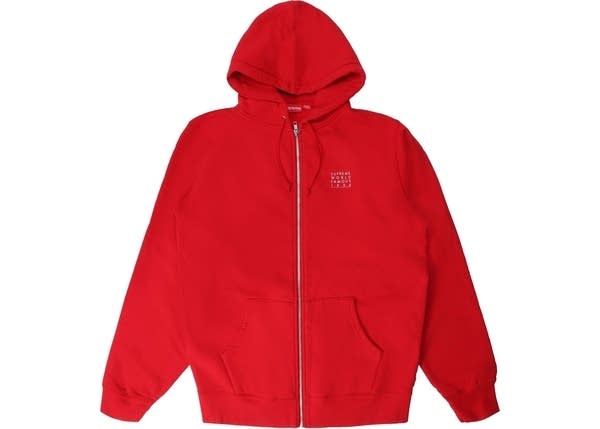 Luke hosts the show solo and finds himself wandering down all sorts of conversational rabbit holes he didn’t plan on including: The Events in Pittsburgh, Vegetarianism, Best Buy’s Automated Phone System, Body Image, and The Comedy of Adam Sandler. Special thanks this episode to Scott Crain of Seattle Wa. and Leah Martin of West Des […]

Luke and Andrew wrap-up their series of shows about childhood pets with a look at Andrew’s life on the “farm” and a cat that entered Luke’s life just when he needed it most. 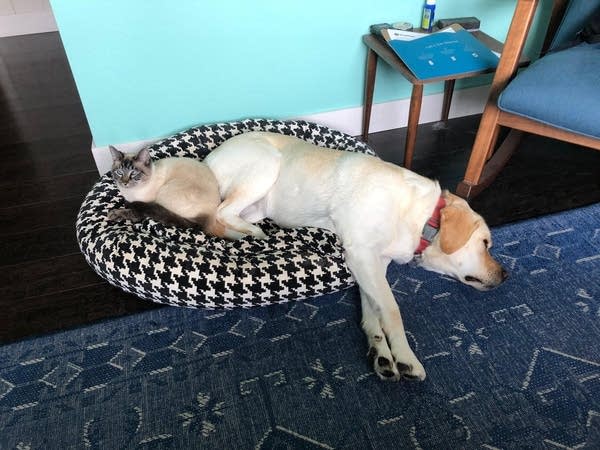 Luke and Andrew continue their mini-series about pets they used to own by looking back on their pet hamsters (and revisiting some old episodes of Garfield and Friends. 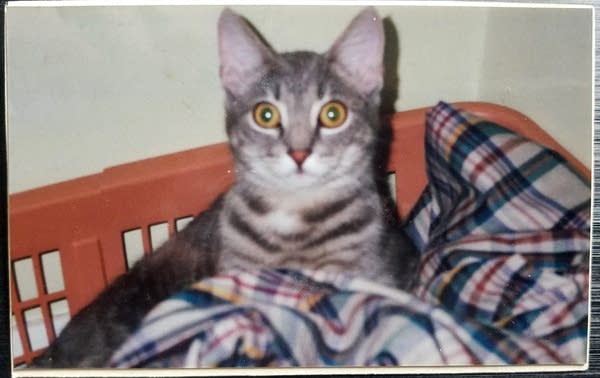 Luke and Andrew kick-off a three part series looking back at their childhood pets…and, apparently, how to talk to appliance repairmen who are going through a divorce. 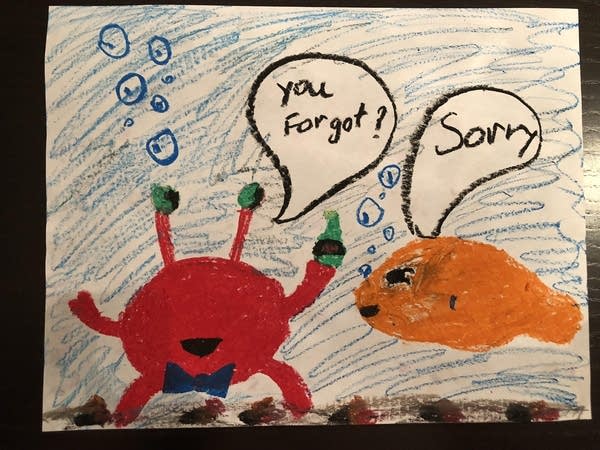 Luke starts the show spaced out on cold medicine and is disappointed to learn there’s a downside to his new “Meatless” lifestyle. Meanwhile Andrew navigates a Cheese-filled work lunch, and the guys hatch a plan to get up at 5am for an *entire* week to see if it improves their lives.

Luke and Andrew realize they can’t afford not to buy Mega Millions this week. Plus, a new Tetris Champ is crowned, and the rise of single use bathrooms raises a new challenge, what do you say the person waiting for you about the… um… odor? Luke has some ideas.

Luke’s adventures in online therapy take a strange turn. Plus, he and Andrew finally deliver on some topical Rod Blagojevich hot takes. And it’s Friday, so we have some Music For Your Weekend! 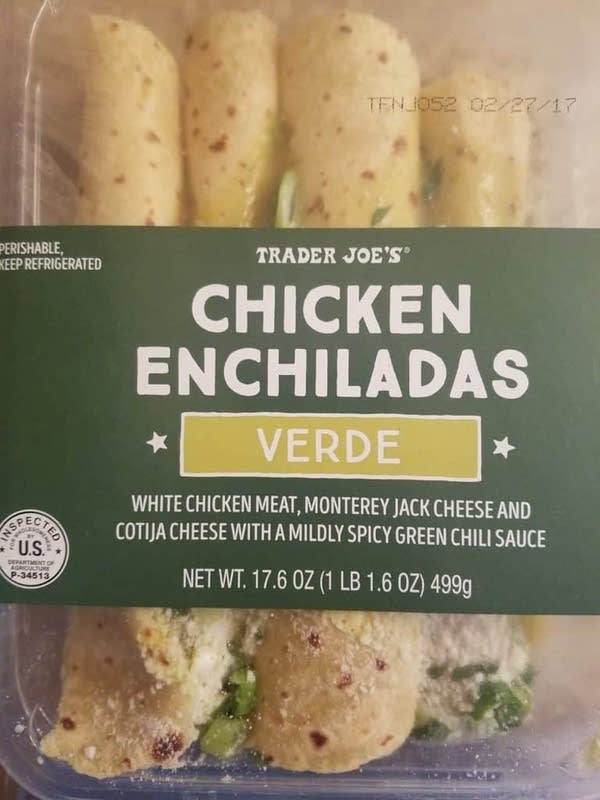 Luke is amazed and befuddled by the microwave instructions on his Trader Joe’s Enchilada. He and Andrew also discuss a crisis in the Tab community, and a hot air balloon that is upsetting Australians. 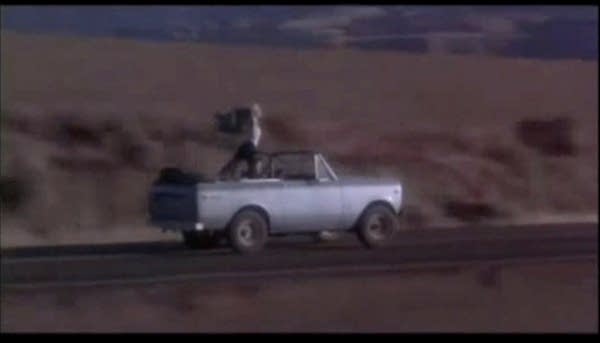 Luke is trying a new approach to therapy, and it’s already going sideways. Plus, The Seattle Times validate’s what Andrew said after his experience at the impound lot this weekend.

Luke is considering taking his cat on a walk with a leash, and Andrew’s excited about an upcoming TBTL promo on his favorite podcast. Plus, a police officer helps lure a giant pig home, and the internet got all internety over a bagel emoji. 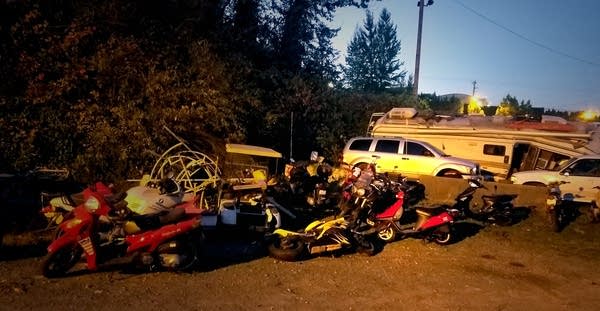 Andrew explains why he called 911 over the weekend and why he regrets doing so. Plus, Luke is dealing with a head cold that is probably Andrew’s fault. And it’s a Monday, so we review the Seahawks’ win and the Browns’ loss in the latest installment of No Point Conversion. 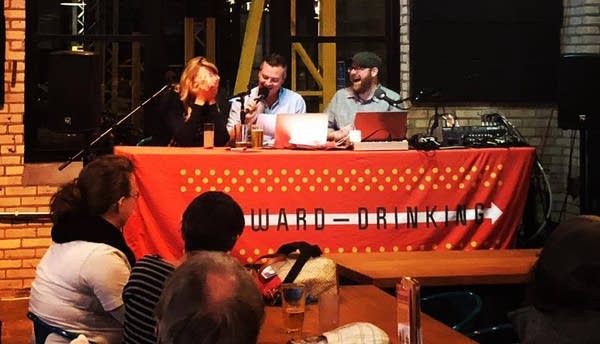 Episode #2748: TBTL Live From MN: A Whirling Dervish Of Apologies!

It’s a live edition TBTL from Bauhaus Brew Labs in Minneapolis! Luke and Andrew are joined on stage by their buddy Nora McInerny (of Terrible Thanks For Asking) with appearances by Kiki Lolo and The StuBot.

Luke and Andrew return to “Studio P” to discuss Liam Neeson’s relationship with a very special horse, some Holy Water that’s going to need to be Re-Holy’d, and an obvious fact about the Beatles that eluded Luke for 42 years. 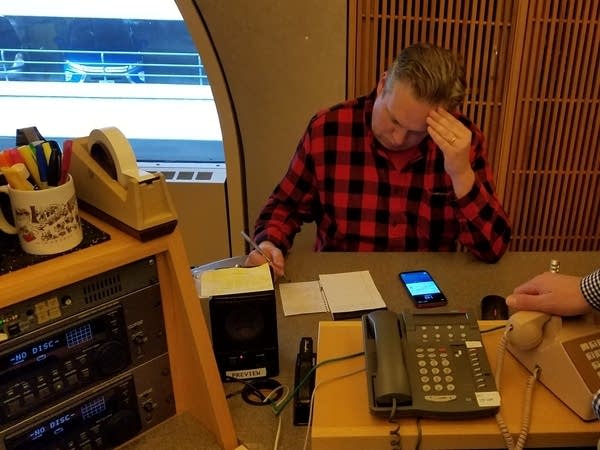 Luke and Andrew had quite the night at St. Paul’s legendary Mancini’s Char House and met some new friends. And their friend and colleague Stu “Riverboi” Neuman swings by to bring you the top stories coming out of St. Cloud, MN. 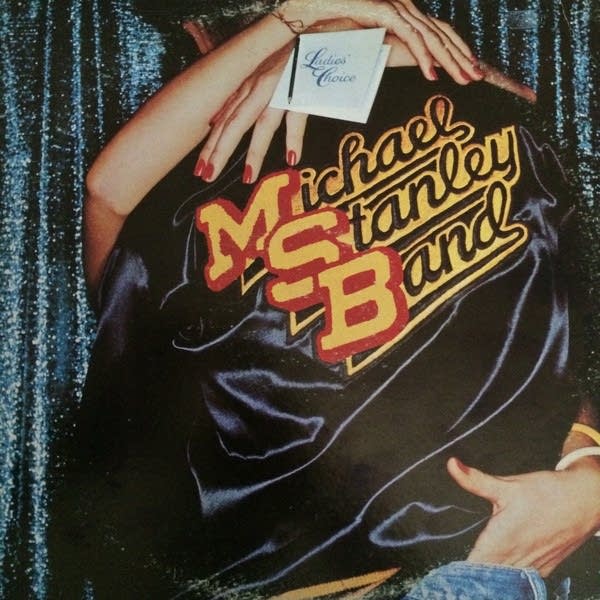 Luke and Andrew get excited about their upcoming trip to Mancini’s Char House in St. Paul, and they rank America’s most celebrated blue collar poets. We also learn, thanks to the New York Times, that Luke is a “time optimist” and Andrew is a “time realist.” This explains a lot. 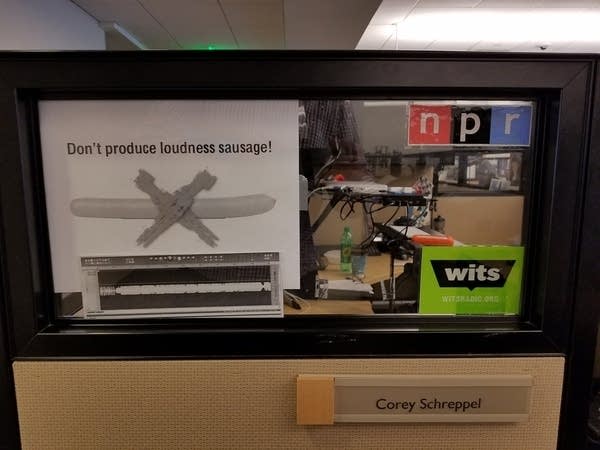 Luke and Andrew are at the American Public Media Mother Ship in St. Paul talking about drunk birds, art “pranks”, and the time someone wrote Andrew a Million Dollar Check.