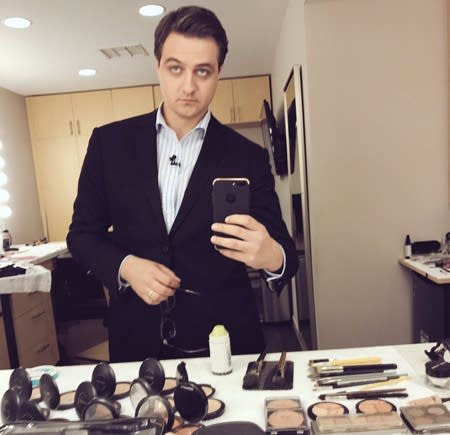 Television’s Chris Hayes joins the show to talk about his book tour, what it’s like to get blown-off by TBTL, and whether Andrew actually exists. He also finally weighs-in on the Judgement Night soundtrack. Plus, Music For Your Weekend! 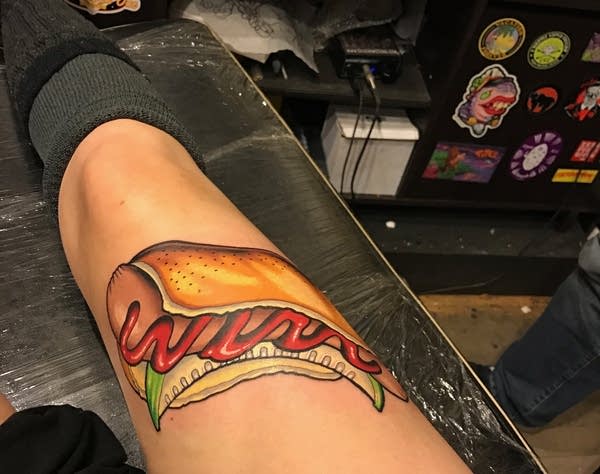 Luke has important developments to share in the lives of his PodPets. Andrew decides to give an impromptu audio editing lesson on the show. And Luke wonders if Andrew is a super-taster, and not just a super-baby, when it comes to food choices. 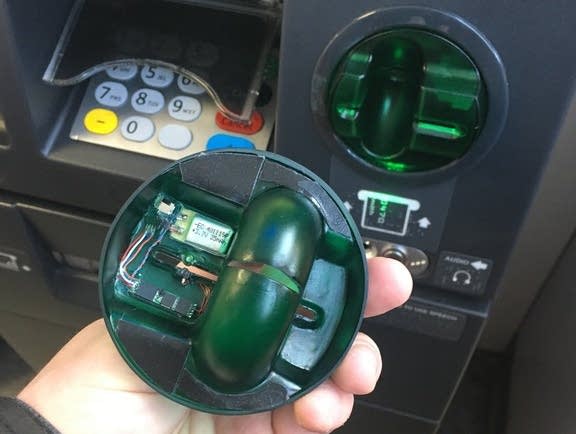 Scammers got a hold of Luke’s bank card number, and he spent the morning watching them make purchases with it. He and Andrew also address some listener concerns about TBTL summer plans. And some lucky folks in Phoenix are getting their first taste of self-driving cars. 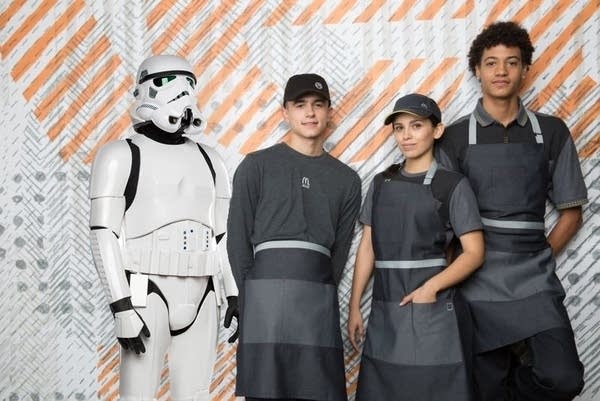 Luke and Andrew play an audio-drop guessing game that leads to an exploration of the saddest movie of all time (in Andrew’s estimation.) Plus, two researchers are compiling data on UFO sightings, including apparent fireballs in the sky. And professional golf rules are changing after a golfer unfairly lost a hundred thousand dollars. 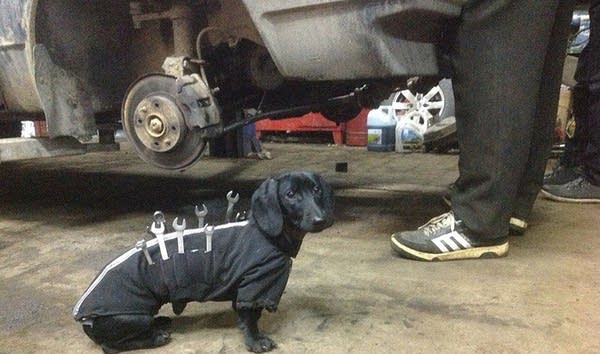 Andrew has a mini-meltdown at a fancy fundraiser. Luke spends 12 hours at an unusual underground poker game. And a 12-year old drives 800 miles across dangerous, Australian terrain. 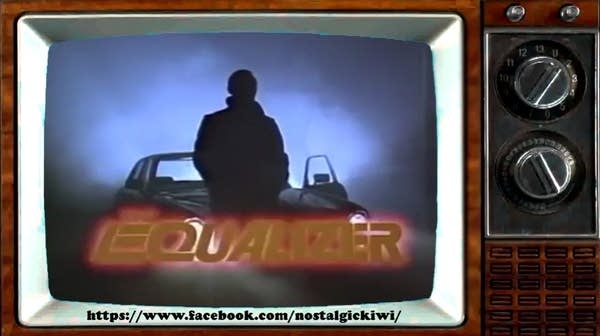 Public radio’s Barbara Bogaev joins the show to talk about life hacks, lock picking, and how she ended up on a terrorist watch list. Plus, a new TBTL jingle and Music For Your Weekend!

Luke and Andrew delve into the strange, 1990’s world of ill-considered musical collaborations, and they imagine Cypress Hill’s writing process. Plus, a man claims a Scottish territory as his own, and the New York Times introduces us to California’s “Night Surfers” (whom, we believe, deserve a quiet night.) 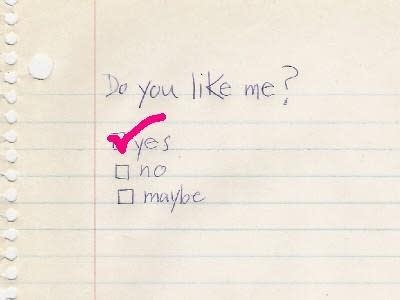 The Earth just survived a close encounter with an asteroid, thanks in part to a NASA’s “planetary defense officer.” Meanwhile, Tom Brady skips his scheduled appearance at the White House. And Luke explains why asking a girl on a date is better if she has no idea who you are or that you live across the street from her. 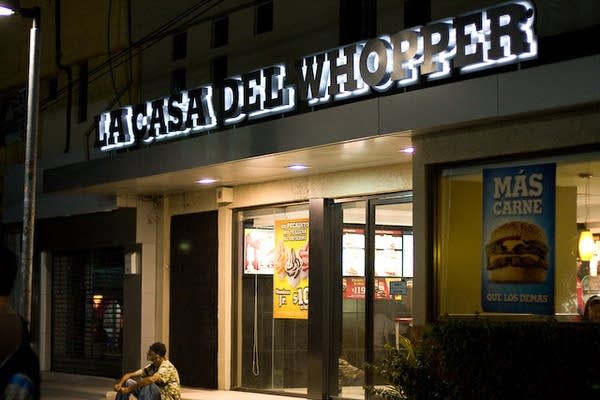 Episode #2361: Apollonia Of Nothing

Luke and Andrew discuss how they would spend their time in prison if they were ever thrown in the clink. Plus, another fast food chain is jumping on the Google bandwagon without Google’s help. And we finally get to the bottom of the Burro Rey mystery. 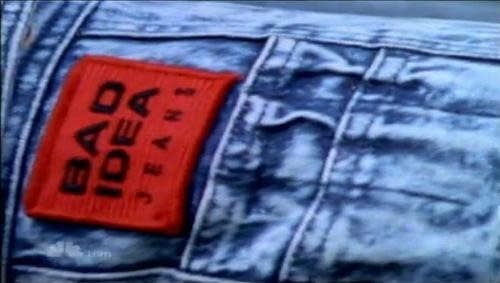 Luke and Andrew research the proper care of jeans and whether or not you have to wash them after wearing them for months on end, even if your wife asks you to. Plus, we look at the real cost of imaginary New York apartments as presented in your favorite TV shows. And Shia LaBeouf is making art again. Can he save it from the trolls?

Luke joins Andrew in the studios of Walsh, Walsh and Doormat to tell a scary story involving one Rudy Burbank. Plus, TV pranksters are getting sued by the TV stations that invited them on their shows. And this week’s Music For Your Weekend is off…the…hook.

Episode #2358: Wrongfire Of The Vanities

Andrew and his computerized genie friend put Luke to the test in a celebrity guessing game. Plus, Google strikes back against Burger King’s attempt to hijack people’s Home devices. And we learn some dazzling details about Grace Slick, Cher, and Sheena Easton. 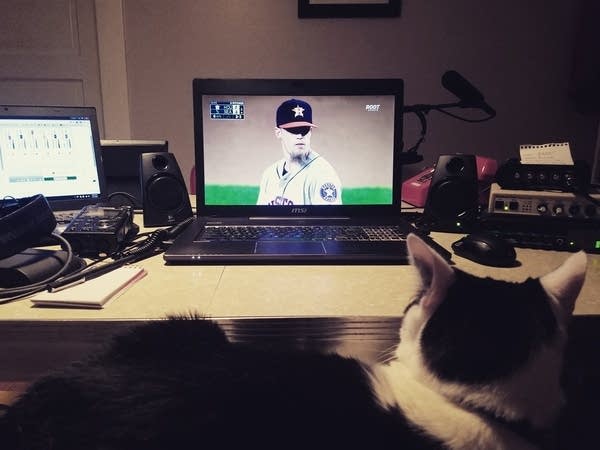 A new Burger King (Burro Rey?) commercial purposely activates people’s Google devices. A newspaper is taking flack for reporting on the criminal past of the United Airlines victim. And a listener wants clarification on Luke and Andrew’s rules for cell phone etiquette. 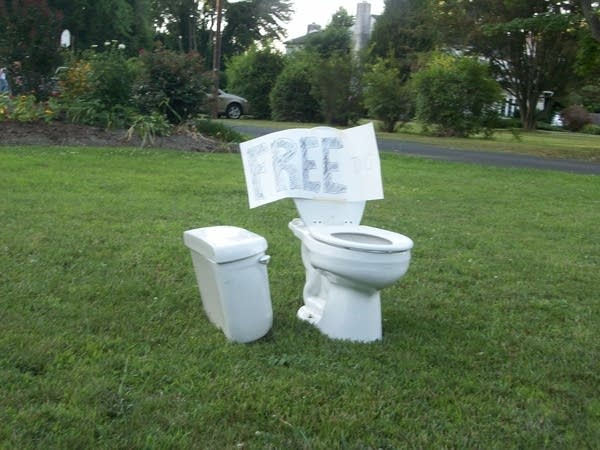 Episode #2356: The Mustard That Broke The Quarter Pounder’s Back

Luke and Andrew discuss the second lives of toilets (or “terlets”, as Luke calls them), and the top three factors that could get you kicked off an airplane if it’s overbooked. Plus, more shame-eating confessions on the ol’ voicemail line (206-414-8285). 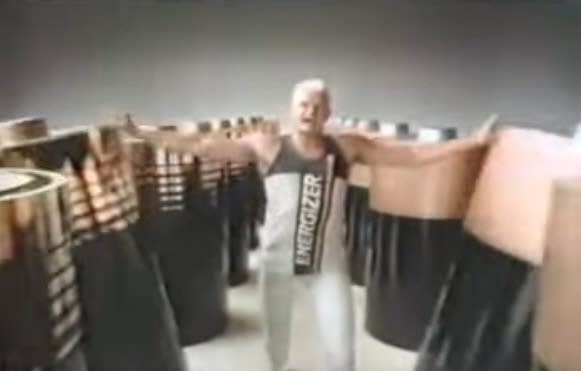 Episode #2355: Never Cry On Your Own Shoulders

Luke and Andrew discuss a man who tried to dine-and-dash by jumping into the sea and whether it’s fair to call him an “aspiring rapper.” Plus, an airplane passenger finds out what happens when the airline wants him to give his seat back to them. 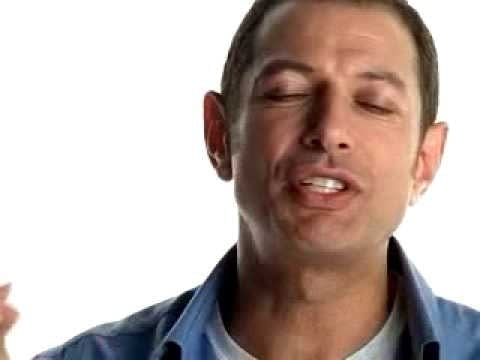 Episode #2354: Gronking Through The Streets

Luke tries a nasty-sounding coffee experiment in his hotel room in Portland. Andrew tries to guess how many Big Macs are in his body parts. And a listener finds a way to make the guys sound even more drunk. Plus, Music For Your Weekend! 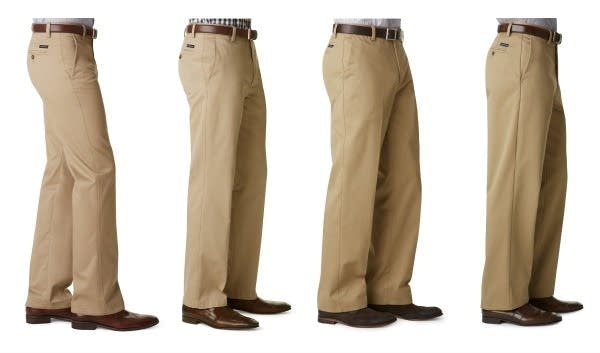 Luke and Andrew discuss their brief unpleasantness during yesterday’s podcast. Plus, a reasonable explanation of why Shia Labeouf’s new movie has only sold a few tickets. And when internet trolls take on Shia’s anti-Trump art project, they get very, very crafty. 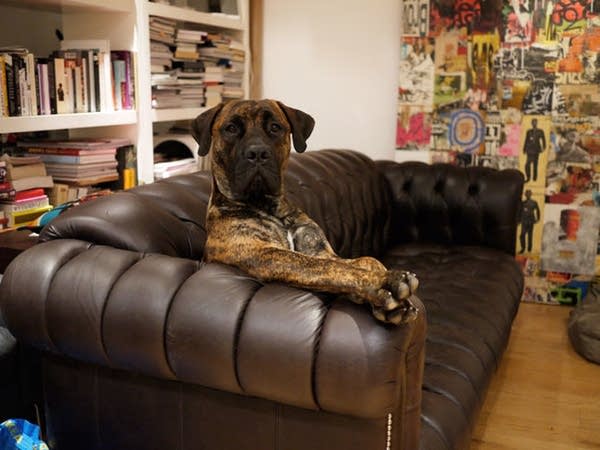 Rudy “The Pod Dog” Burbank has become a therapy pup while Carey is under the weather, so Luke and Andrew discuss when it’s acceptable to let dogs share the couch with humans. Plus, Kendall Jenner’s Pepsi ad created a foreseeable backlash online. Luke and Andrew debate whether the backlash was appropriate.