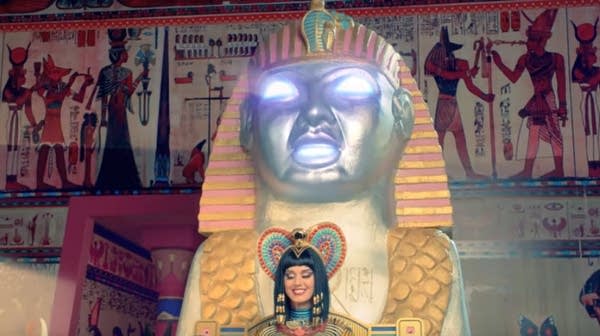 Luke and Andrew delve into the fascinating world of foreign translations of American movie titles. Plus, a Christian rapper wins a lawsuit claiming that a Katy Perry song ripped-off his own music. And Barack Obama's high school basketball jersey is up for sale, if we believe it really is his old jersey, which we do, mostly.

Special thanks to the following Tens for supporting today's episode of TBTL!