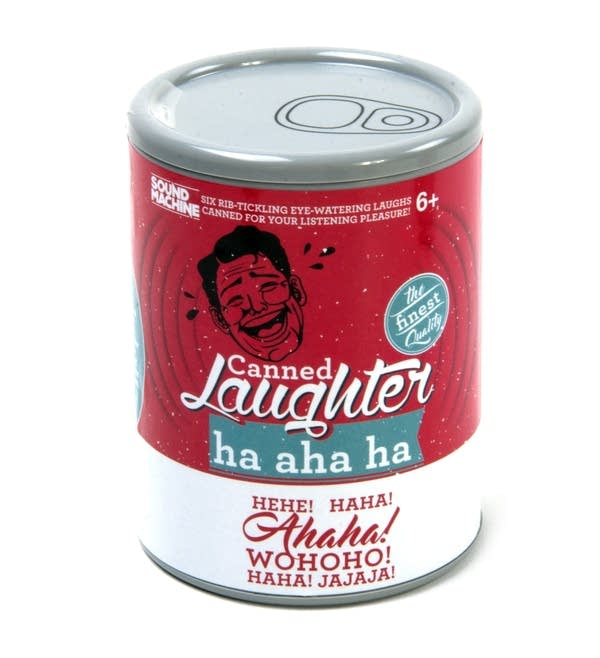 Luke and Andrew attempt a scientific experiment on the air to test a hypothesis about "dad jokes" and laughter that they read about in the New York Times. Also, Andrew accidentally revives a long-gone podcast from the Infinite Guest network.

Big thanks to the following Tens for supporting today's episode: