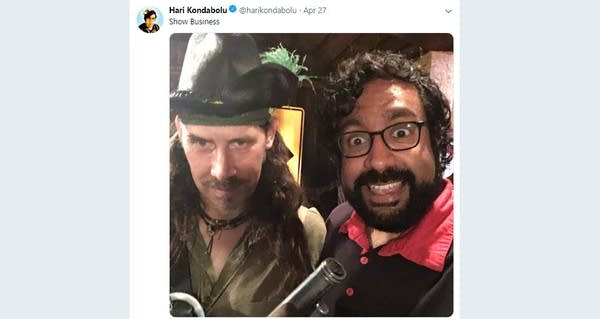 TBTL Friendo Hari Kondabolu joins the show to explain why he got yelled at by a pirate in a comedy club. Also, one of Andrew's film heroes started following him on Twitter, and he and Luke discover a Gene Wilder sleeper hit (if "hit" means film that was roundly panned by everyone who watched it.)

Many thanks to Ciara Barsotti of Williamsburg, VA, William Boggess of Durham, NC, and Gregory Murdock of Farmington, NM, for supporting today's show!