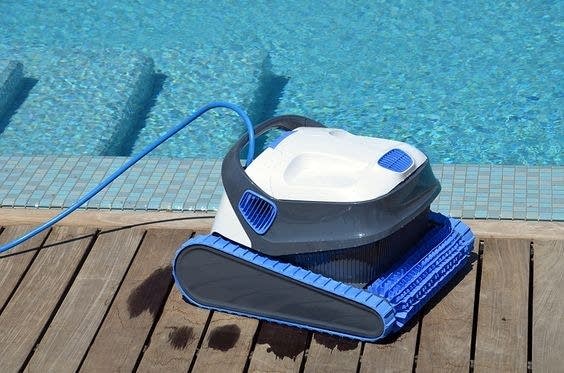 Luke and Andrew return to their favorite topic: Vacuum cleaners! Ones they've bought, ones they sold, and ones that crawl around the bottom of swimming pools. Plus, a song by a 1960s-era British band has Andrew mad at America for some reason, PBS is accused of lying about its fireworks broadcast, and SONG OF THE SUMMER 2016 IS ANNOUNCED!