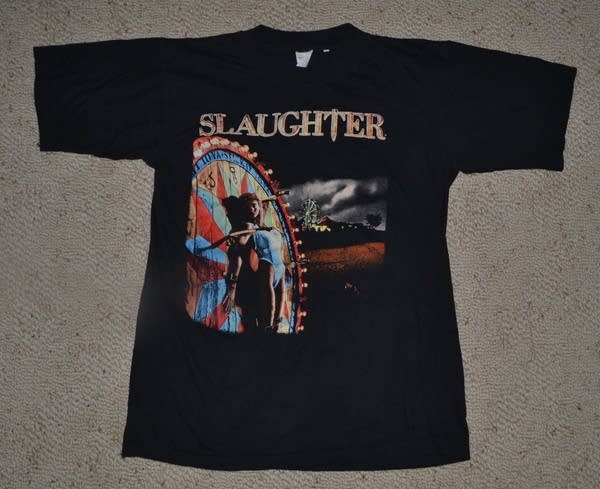 Luke and Andrew abandon the idea of having any kind of structure today. Instead, they discuss Luke's attempts to impress his new therapist, Andrew's own troubled history in the psychiatrist's chair, and an exploration of the band Slaughter, which performed at the DreamMakers Theater at the Kewadin Casino in Sault Ste. Marie, Michigan on February 24, 2012 along with Stryper and Lynch Mob.