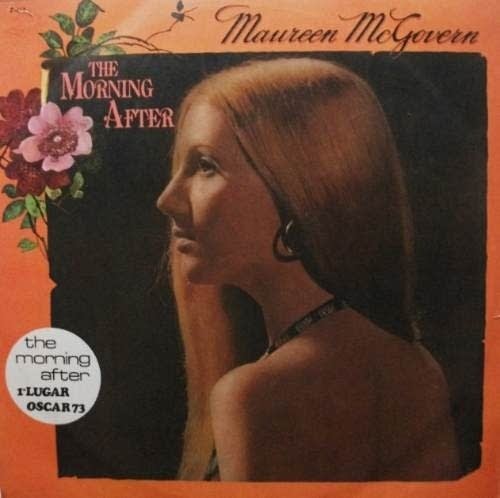 Luke shares his 17-point plan for happiness as it relates to bedding. An appliance in Andrew's new apartment is changing his life forever. Plus, the Internet ruins the name of an amazing floating laboratory, Twitter celebrates the anniversary of the first tweet, and the government is trying to get its hands on the money of a train-stealing folk hero. Also, an introduction to Maureen McGovern.