Episode #1979: Coins Rule Everything Around Me 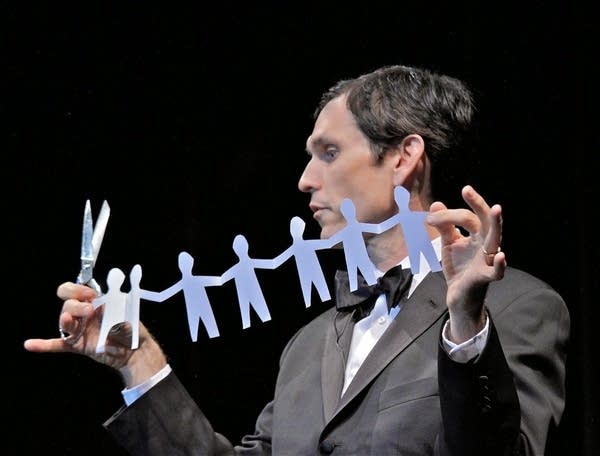 Episode #1979: Coins Rule Everything Around Me

Welcome to the TBTL Morning Zoo! Luke has an early flight he has to catch, and Andrew is worried he's not allowing enough time to get to the airport. Plus, Andrew has a new favorite magician after another visit to The Magic Castle. And a man in Louisiana has been collecting pennies for almost half a century, but it doesn't seem to be paying off.