#3340 The Hilaria World Of Impression 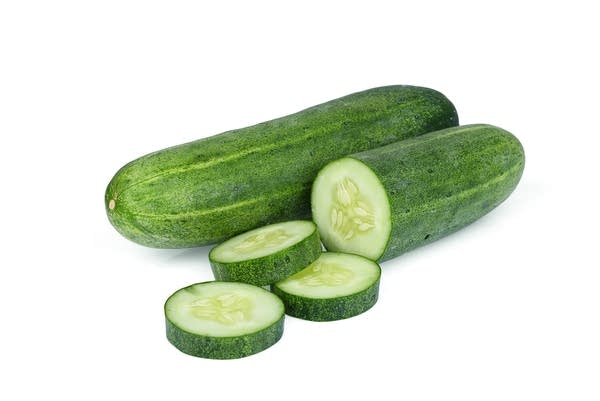 #3340 The Hilaria World Of Impression

Alec Baldwin says he’s leaving Twitter after his American-born wife was outed for adopting a dubious Spanish persona. Luke and Andrew are joined by a guest who is ready to defend Hilaria Baldwin against her hordes of Twitter haters. Plus, Joe Biden might not be allowed to bring his Peloton bike into the White House. Maybe.