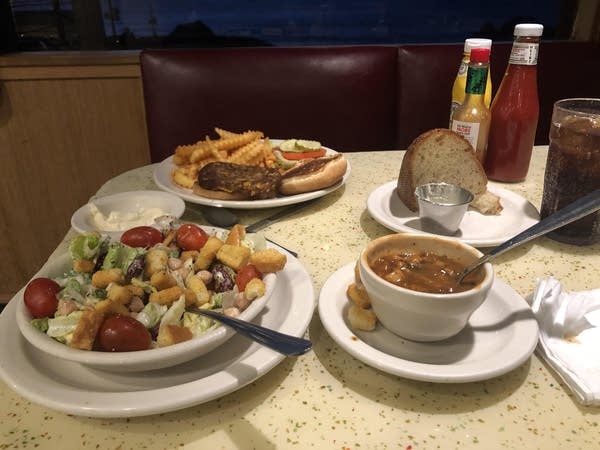 Andrew accuses Luke of cyberbullying, while Luke deals with some cyberbullying of his own. Plus, Andrew’s garbage paranoia helps out during Luke’s interview with Alanis Morissette. And Luke discovers the Best Diner In The World, which he plans on buying with Andrew. Or Alanis maybe.

Big thanks to the folks who made today’s episode possible!