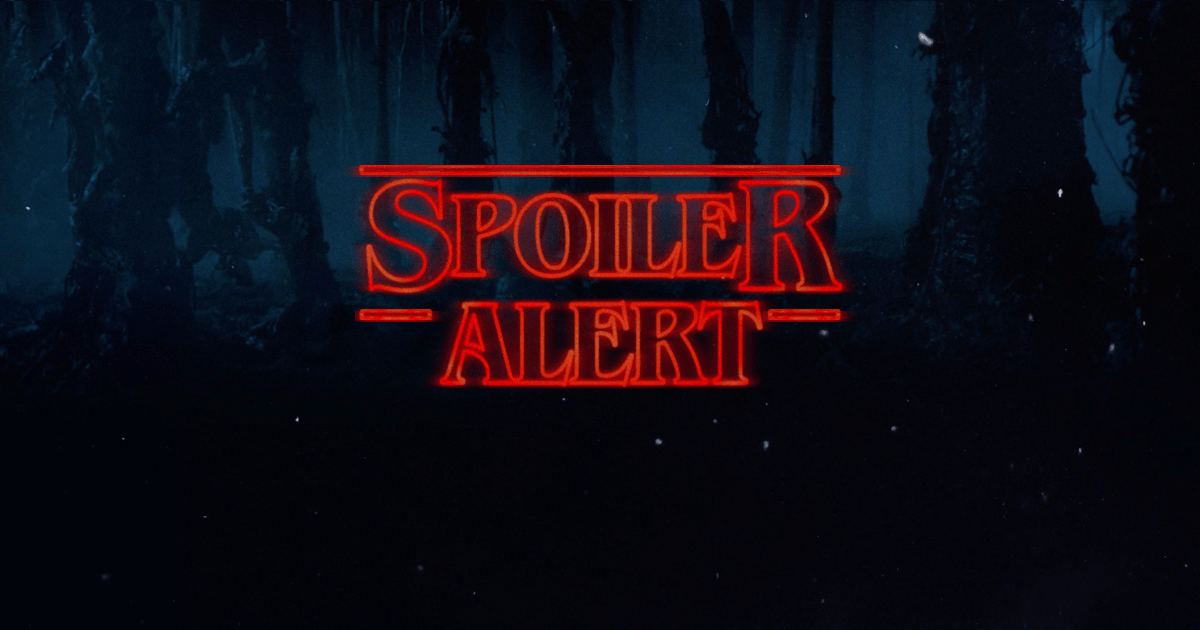 Andrew is ready to throw his phone out the window, and it's not because of something he heard on TBTL. Luke tries to offer some advice, and they also end up discussing the ongoing fallout from the death of Gawker. Plus: Luke discovers "Stranger Things", and the final two contenders in the Song of the Summer contest are announced!